During the Archaic period (8 th century B.C.) Stabiae already played an important strategic and commercial role. The city reached its highest population density between its destruction by Sulla (89 B.C.) and the eruption of Mount Vesuvius (79 A.D.). During this period, on the northernmost edge of the Varano hill, many villae were built taking advantage of the panoramic views. They were mainly residential villas, with beautifully decorated large apartments, thermal baths, porticoes and nymphaea. At present, only some of these villas, not entirely excavated yet, can be visited: Covering an area of 11,000m 2 , Villa San Marco is one of the largest Roman villae used as a residence; Villa Arianna, the most ancient, was named after a large mythological fresco on the far wall of the triclinium; and the so-called Second Complex which is separated from Villa Arianna by a narrow lane.
Director and Archaeology Officer
Silvia Martina Bertesago

History of the excavation 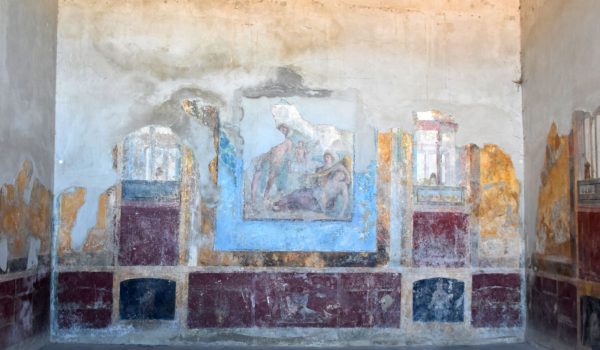 The villa was named after a large mythological fresco on the far wall of the triclinium, and the excavations conducted by the Swiss engineer Karl Weber between 1757 and 1762 almost completely unearthed it. At the time, the excavation method consisted in a series of underground explorations aimed at recovering objects deemed worthy, as opposed to a survey of the whole architectural context. Hence, the better preserved furnishings and frescoes were detached and brought to the Bourbon Museum at the …Read more 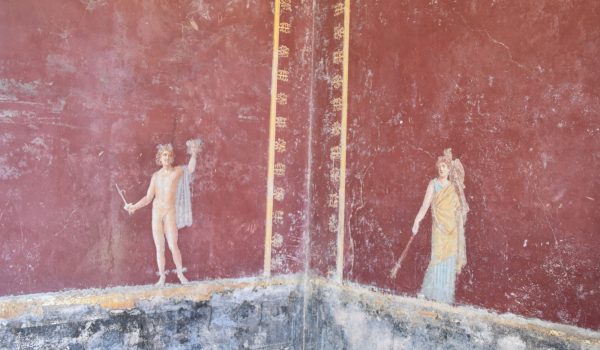 Villa San Marco derives its name from an ancient chapel dedicated to St. Mark built on the site during the second half of the 18th century. It was a Roman residential villa on the edge of the hill, offering a wonderful panoramic view. The villa, first excavated during the Bourbon period between 1749 and 1754, was systematically re-excavated between 1950 and 1962. The original villa, dating back to the Augustan Age centred around a tetrastyle Ionic atrium, was extended during the Claudian period …Read more 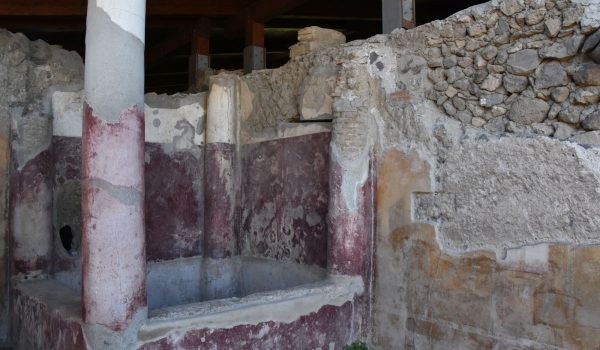 This villa is located on the edge of the Varano plateau. It was originally excavated in 1762 by Weber and in 1775 by La Vega, and today the dug-up area covers about 1,000m2. More recent excavations, which began in 1967, re-exposed part of the north peristyle with a portico on three sides, together with a series of rooms, including an oecus, subsequently collapsed due to a landslide. According to drawings from the Bourbon excavations, the southern side of the peristyle was closed and consisted of …Read more