Boscoreale located to the north of Pompeii is at the foot of Mt. Vesuvius. Some identify it with the Pagus Augustus Felix Suburbanus. Thanks to its fertile land, it had been inhabited since protohistory (Fossakultur tombs) and was resettled after the eruption of 79 A.D. (Via Casone Grotta thermal baths from the 2nd-3rd century A.D.).

During the Roman era, it was home to many villas and farms that cultivated grapes, olives and cereals.

Director of the Boscoreale site:

History of the excavations 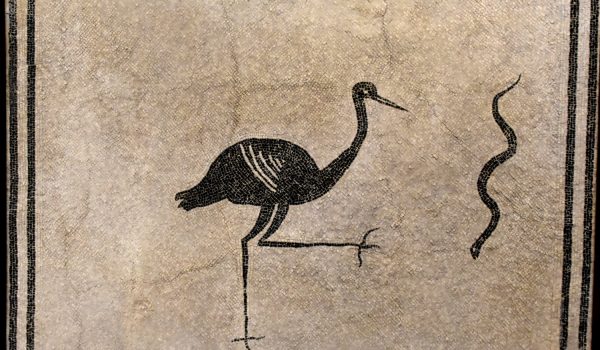 The Antiquarium, set up in 1991 and located in a building close to the archaeological site of Villa Regina, illustrates, with the help of educational tools, the particularly favourable life and environment, during the Roman epoch, for human settlement in and use of the Vesuvian countryside. The exhibition showcases the numerous finds of every kind found during the excavations carried out between the late-19th century and the first decades of the 20th century. These finds were often discovered in …Read more 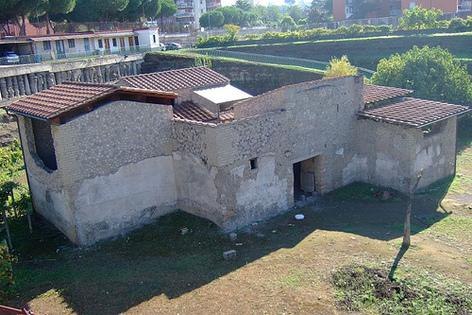 The rural villa in the area of Villa Regina comprising various rooms arranged on the three sides of an open courtyard, where there is the wine cellar with 18 dolia. Among the various areas in the villa of which casts of the wooden fixtures from the doors and windows have been preserved, the following areas and items are of particular interest: a wide arcade surrounding the uncovered courtyard, a space used as storage and temporary kitchen where most of the ornaments of the villa were found on sh …Read more 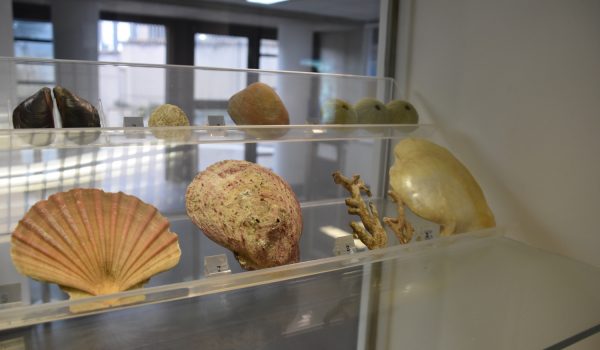 The finds displayed in the first Room allow the main characteristics of the Vesuvian area during the Roman epoch to be reconstructed, as well as giving us an understanding of how man took advantage of the abundant natural resources of the territory. The finds also document the condition of the area, the partially extinct flora and fauna, the Vesuvian territory, the agricultural and pastoral activities, and lifestyle of the ancient Vesuvians and their relationship with the environment in general. …Read more 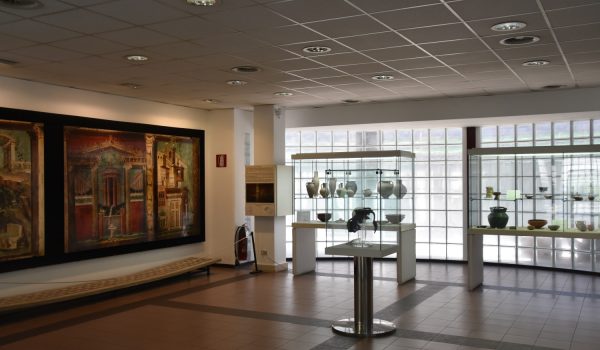