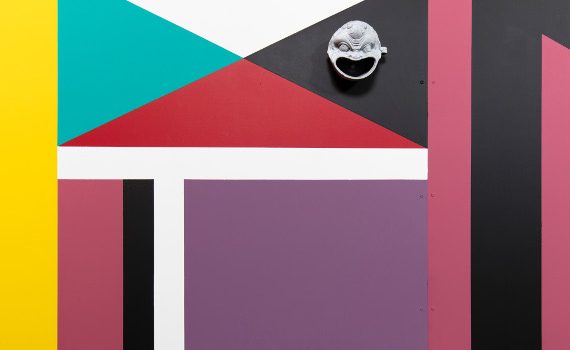 14 July 2018 – 20 January 2019 The installations created by the German visual artist Catrin Huber in the House of the Cryptoporticus look at the relevance ancient Pompeii has for contemporary art. Expanded Interiors is the name of this interdisciplinary project which explores the ancient Roman wall paintings and artefacts found in the UNESCO World … keep it going Impressive archaeological remains belonging to the site of the ancient Oplontis can be seen in the heart of the modern town of Torre Annunziata. The name Oplontis had only ever been mentioned in the Tabula Peutingeriana, a medieval copy of an ancient map of the roads running through Italy at the time of the Roman … keep it going 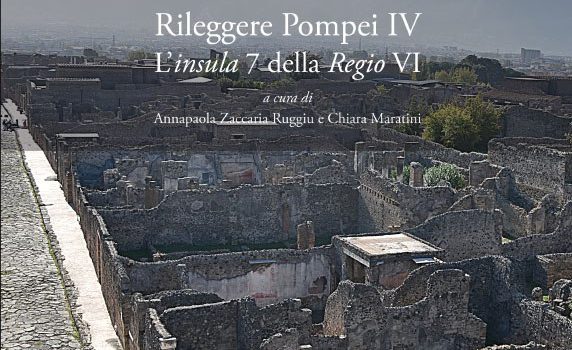 The new book series entitled ‘Studi e Ricerche del Parco Archeologico di Pompei’ (Studies and Research of the Archaeological Park of Pompeii) resumes the previous study series by the Pompeii Superintendency which had been launched by Pier Giovanni Guzzo but was interrupted in 2014. It gave voice to the research done by the then Superintendency … keep it going The Management Plan is a complementary and additional instrument which should summarise and integrate the economic and territorial planning activities of the central and local government authorities. The aim of this plan is to protect and enhance the archaeological sites of Pompeii, Herculaneum, and Torre Annunziata, by promoting the areas to which they belong, and … keep it going

The serial Site 829 ‘Archaeological Areas of Pompeii, Herculaneum and Torre Annunziata’ was listed as a World Heritage Site on December 6th, 1997, based on three ‘cultural criteria’ defined by the World Heritage Committee: Criterion iii: “to bear a unique or at least exceptional testimony to a cultural tradition or to a civilization which is … keep it going 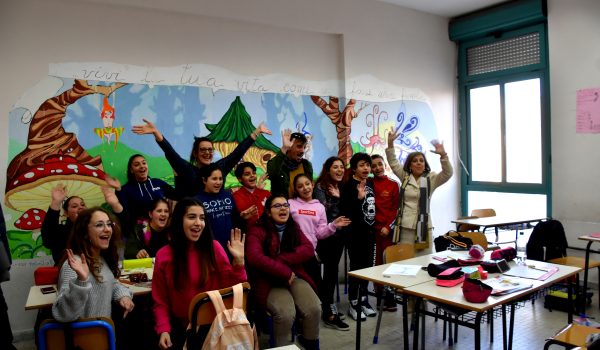 The UNESCO World Heritage Site no. 829, ‘Archaeological Areas of Pompeii, Herculaneum and Torre Annunziata’, has initiated a series of educational activities aimed at promoting and sharing the values of the UNESCO sites. It also includes a more participatory enhancement process recommended by the Management Plan of the UNESCO World Heritage Site and the related … keep it going 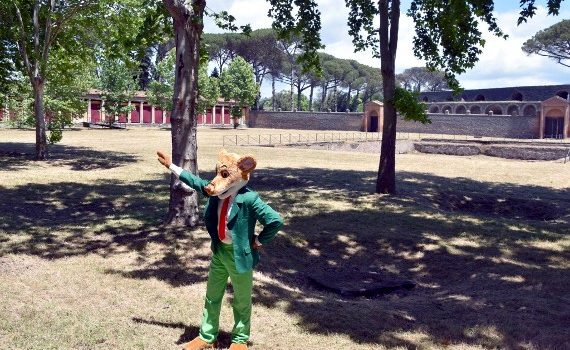 THE UNESCO HERITAGE SITES OF POMPEII, HERCULANEUM, TORRE ANNUNZIATA with GERONIMO STILTON Geronimo Stilton, the most popular mouse-journalist amongst children all over the world, will be the celebrity ‘spokesperson’ for the educational project aimed at the young citizens of the area of the UNESCO sites Pompeii, Herculaneum, and Torre Annunziata. The project is carried out … keep it going The big, spectacular maritime villa in the Sora district located about 3.6km south-east of Herculaneum overlooked the sea from its 150-metre-long facade. It was part of a system of otium villas, also represented by Strabone, stretching along the Gulf of Naples and inhabited by the richest representatives of the Roman ruling class. 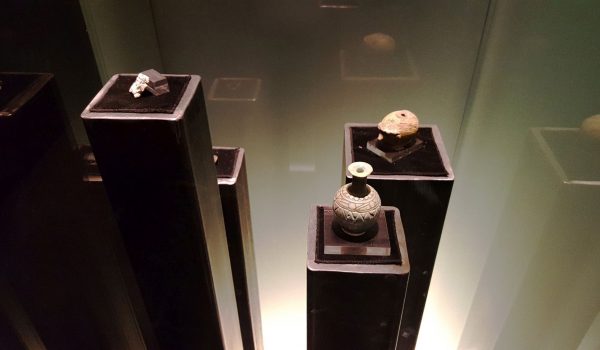 Turin, Pompeii and Naples are united by a great exhibition project with a common denominator; Egypt. This is the theme of a prestigious exhibition which is structured in three places and four periods. It recounts the spiritual, social, political and artistic influences and importations which originated from cults and elements of style either born on … keep it going