‘POMPEII 365’ is coming: the pass which allows you to visit Pompeii whenever you wish

From the 1st January 2020, lovers of Pompeii will be able to the visit the archaeological sites whenever they wish at a reduced price, thanks to the Pompeii 365 annual pass. The pass will cost €60 for Pompeii and €80 for Pompeii, Oplontis and Boscoreale (admission to Stabiae is free of charge). An additional reduction will be granted to young people between 18 and under 25 years of age, who will b …Read more 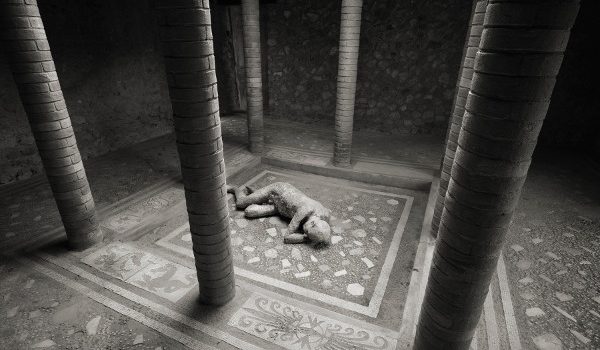 ​The exhibition presents 55 previously unseen photographs donated by the Japanese artist to the Fondazione di Modena, in a lyrical vision of what was left behind in Pompeii the day after the eruption in 79 AD.Modena is continuing to forge a special relationship with photography. Now one of the top locations in Italy for this particular form of expression, it is capable of influencing the city’s wh …Read more 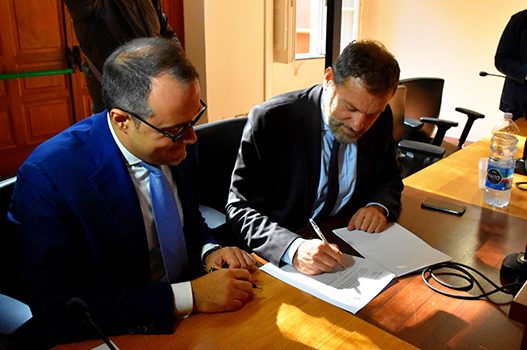 3) The Royal Palace of Quisisana: signing of the development agreement between The Archaeological Park of Pompeii and the Comune of Castellammare di Stabia 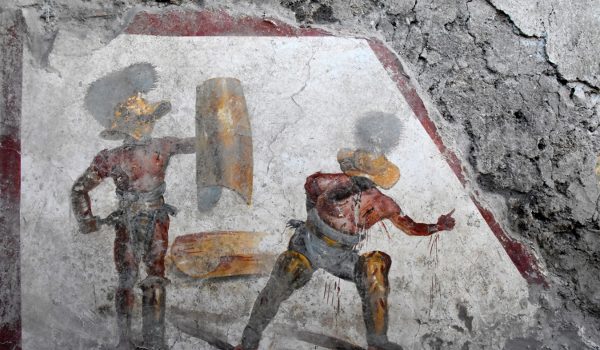 The fresco of the Fighting Gladiators. A new discovery in Regio V

Two gladiators at the end of a fight, with one winning and the other succumbing. This is the scene of the most recent fresco to be discovered at Pompeii at the Regio V excavation site, as part of the stabilisation works and remodelling of the excavation fronts overseen by the Great Pompeii Project. In it we have the scene of combat between a ‘Murmillo’ and a ‘Thracian’, two types of fighters who w …Read more 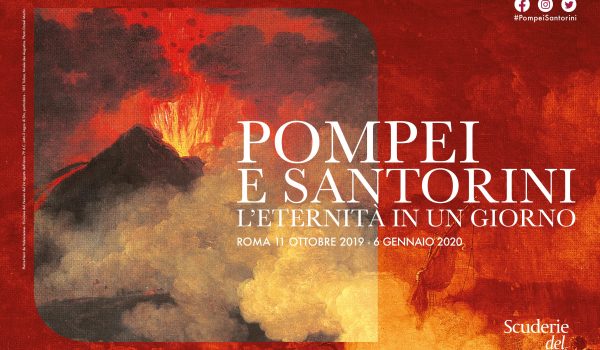 Pompeii and Santorini. Eternity in a Day

Rome, Scuderie del Quirinale 11 October 2019 – 6 January 2020 Volcanic catastrophes have marked the flow of history ever since antiquity. The most emblematic cases include Akrotiri, the flourishing capital of the island of Thera, now known as Santorini, buried by an eruption in 1613 BCE, and Pompeii, overwhelmed by the wrath of Vesuvius in the year 79. The cataclysms swallowed up not only two cities but also an entire system of thought now brought to light by archaeological investigations. The remains of these archaeological sites, two of the most important and best-preserved in the world, are on show together for the first time ever from 11 October to 6 January at the Scuderie del Quirinale in Rome. …Read more 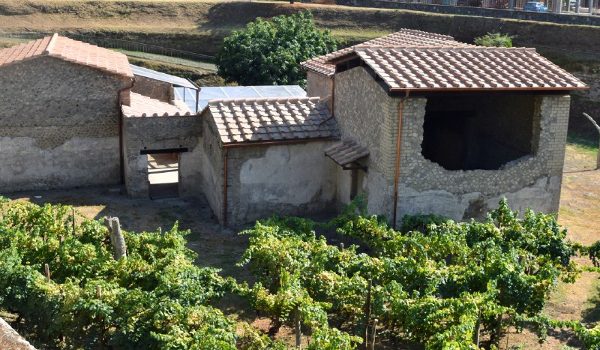 Villa Regina at Boscoreale reopens to the public, following the completion of stabilisation and restoration interventions. Villa Regina is the only villa rustica that can be visited in its entirety, among the numerous farms specialised in agricultural production which are present in Pompeii area. It was discovered in 1977 following construction works, and then brought to light by focused excavatio …Read more 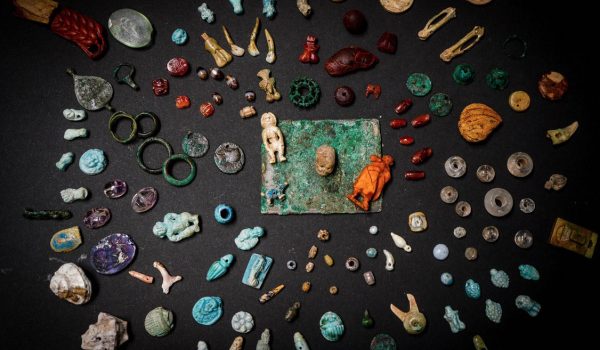 Amulets, gems and small objects re-emerge from the excavation of the Regio V. They were related to the female world, used for personal ornamentation or to protect from bad luck. They were found in one of the rooms of the House of the Garden. Placed in a wooden box, it has been restored and has been brought to its former glory by the restorers of the Laboratory of the Archaeological Park of Pompeii. They were probably objects that the inhabitants of the house could not take away before they escaped.   …Read more 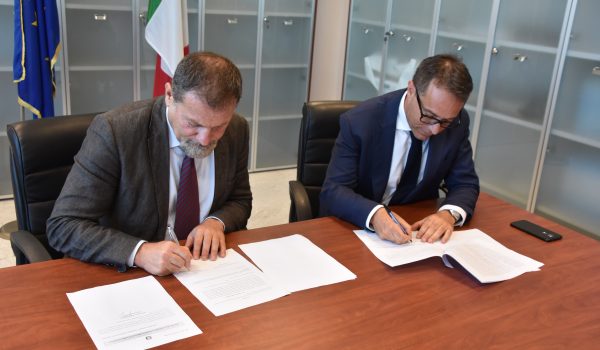 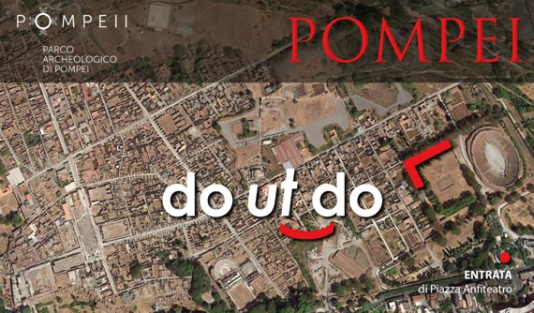 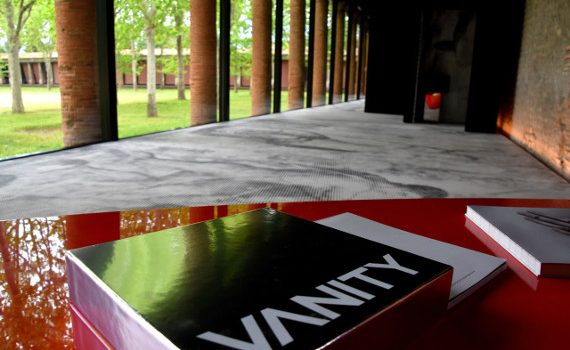 Exhibition “Vanity – Stories of Jewellery from the Cyclades to Pompeii”

Vanity in Exhibition, between Greece and Pompeii “VANITY: stories of jewels from the Cyclades to Pompeii” Great Palaestra of the Excavations of Pompeii 10 May - 4 August 2019 …Read more